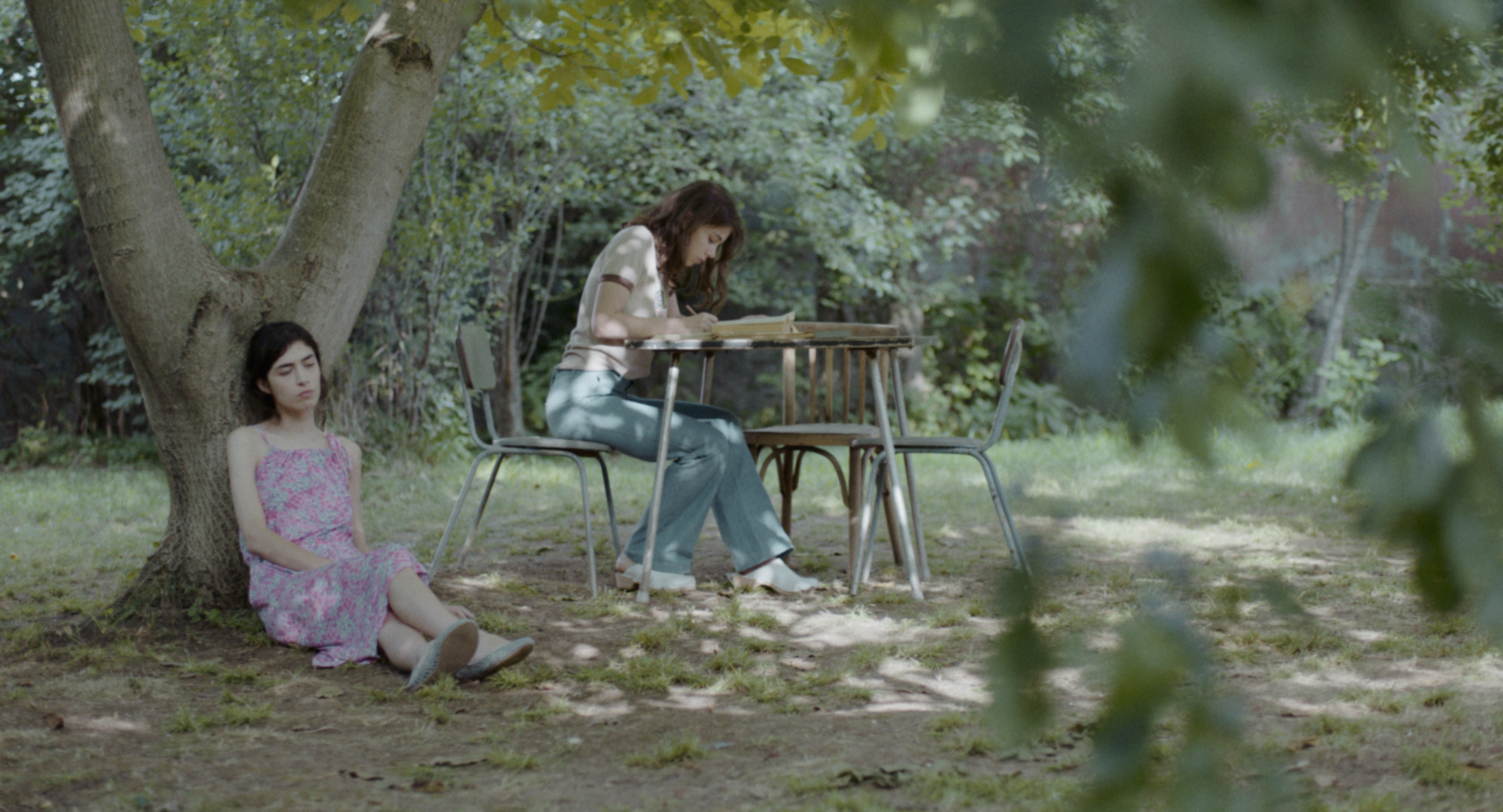 Nana and Irina were childhood friends. In their teenage years, they understood that there was something more than friendship between them. People around them got aware of this too and their lives became unbearable, which is why Irina left Nana and went abroad. Nana had stayed in Tbilisi. She was married and had two children. Years later, Irina returns in Tbilisi – and the reason is Nana. Women meet at the summer house, where they spent their best years together.

Georgian women filmmakers have a lot to say. Proof of this is that Dea Kulumbegashvili swept the board at the San Sebastian Festival with four awards, including the Golden Shell. Will Tamar Shavgulidze achieve the same at Zinegoak 2021?