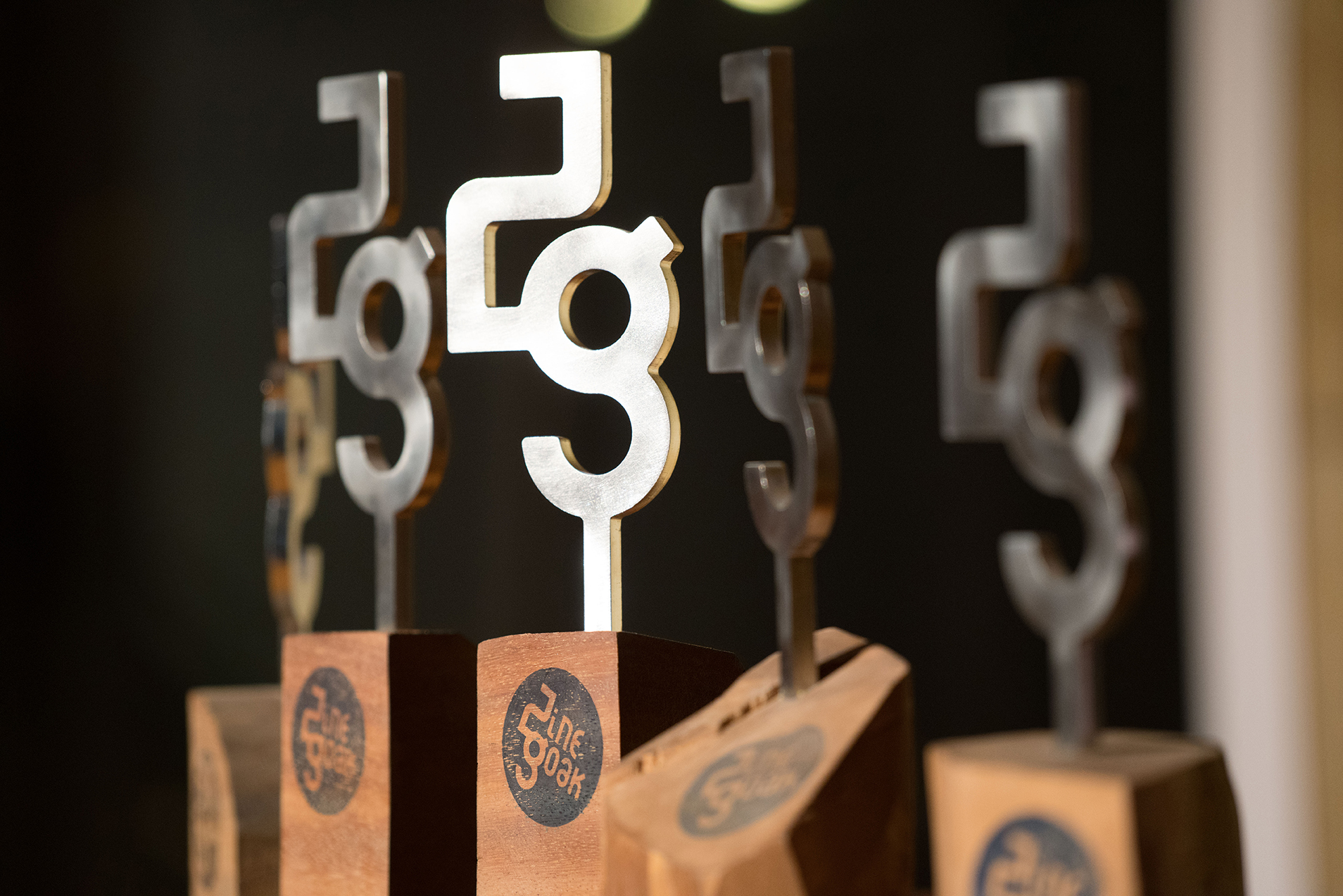 Zinegoak is organized by Zinegoak Association and will take place in the city of Bilbao, Spain, March 2022.

All films which have an approach to sexual and gender diversity and LGTBQ+ families, which have been produced after January 1st, 2020 and never had been broadcasted or commercially released in Basque Country.

In order to enter the pre-selection stage for Zinegoak 2022, the inscription must be sent before November 26th 2022. Should include:

The online inscription fully filled out and signed or stamped by the direction or the producer, to:

An online screener, preferably with spanish or english subtitles.

The registration will only be accepted if it is fully completed.

The organization will inform the producers or representative the selection before January 1st 2022 and will not be make public before February 2022.

Zinegoak could use up to 90 seconds of the film images for promotional purposes.

The producers or representatives of the films included in the official selection must:

Provide a projection copy (Bluray, H264 or DCP) before January 30th 2022. Incomplete copies, in bad condition, with poor quality or in a different support than those specified, will not be accepted.

In case the film needs to be subtitled:

-subtitle file (srt) and/or dialogue list in Spanish, if it had any.

-subtitle file (srt) and/or dialogue list in English or french, before January 30th 2022.

Projection copies might be also send via e-mail or to the following address:

In case of not receiving the required materials by the due dates, the organization reserves the right to remove the film from the competition. Once selected for Zinegoak 2021, no film can be removed before its last screening.

The cost of postage for sending the projection-ready copy will be the responsibility of the producer or representatives of each film. In order to avoid customs duties and delays, it is best to write “ACTIVIDAD

Zinegoak will cover the cost of postage for returning the projection ready copy to the producer or representatives. All copies will be returned to the address of origin, except when instructed otherwise. In this case, the producer or representatives must send an e-mail, both stating the new address, as well as authorizing that the film be returned there.

Zinegoak will insure the copies from the moment of their arrival at the Festival offices or at the premises of its customs agent, until such time as they are returned. Under no circumstances Zinegoak will be responsible for damage or loss during shipment.

Zinegoak will agree on the composition of the Selection Committee and the respective Juries for each of the categories and / or prizes. These bodies will be composed of people related to cinematography and / or LGBTIQ+ activism and their decisions will be final.

Youth Jury. Students of different schools and student organizations (up to 20 members)

Lesbianism and Gender Jury. Integrated by lesbian and feminist local and regional organizations.

Winners will be announced at Zinegoak’s Closing Ceremony.

The audience with their votes: Zinegoak’s Audience Award to Best Short Film (1.000 Euros), sponsored by Euskaltel.

In addition to the official awards, the jurors may grant as many mentions as they deem appropriate, all without any remuneration whatsoever.

The awards endowment is subject to the retentions established by the current law, which will be deducted from the delivery of the prize. Half of the award (50%) will be allocated for the distributor of the award-winning film in Spain, if available at the time of the award or in the course of the year 2021. The rest of the amount (the other 50% of the whole if the winner does not have a distributor in Spain) will be destined to the person responsible of the direction of the film. The corresponding monetary prize will be divided into as many equal parts as directors had the work, if necessary.

The prizes will be paid by means of a nominal bank transfer during the year 2021. If any of the winning films could generate any expenses of screening, fiscal procedure or others, the corresponding amount would be deducted from the prize. Once the prize-winners had been decided, the producer of the winning film must indicate the bank information for the monetary income of the prize amount to the festival organization. If this information is not transmitted within six months, the producer will lose its right to claim any amount.

The winning works (prizes or mentions) in this contest are required to display in all their publicity the legend and logos provided by the organization.

ACCEPTANCE OF THE RULES

The present rules are published in Basque Language, Spanish and English. Where there is any doubt, divergence or ambiguity, the Spanish version will be the valid one.

The participation in Zinegoak 2021 implies the total acceptance of these rules, and the decisions that the team of Zinegoak could make.