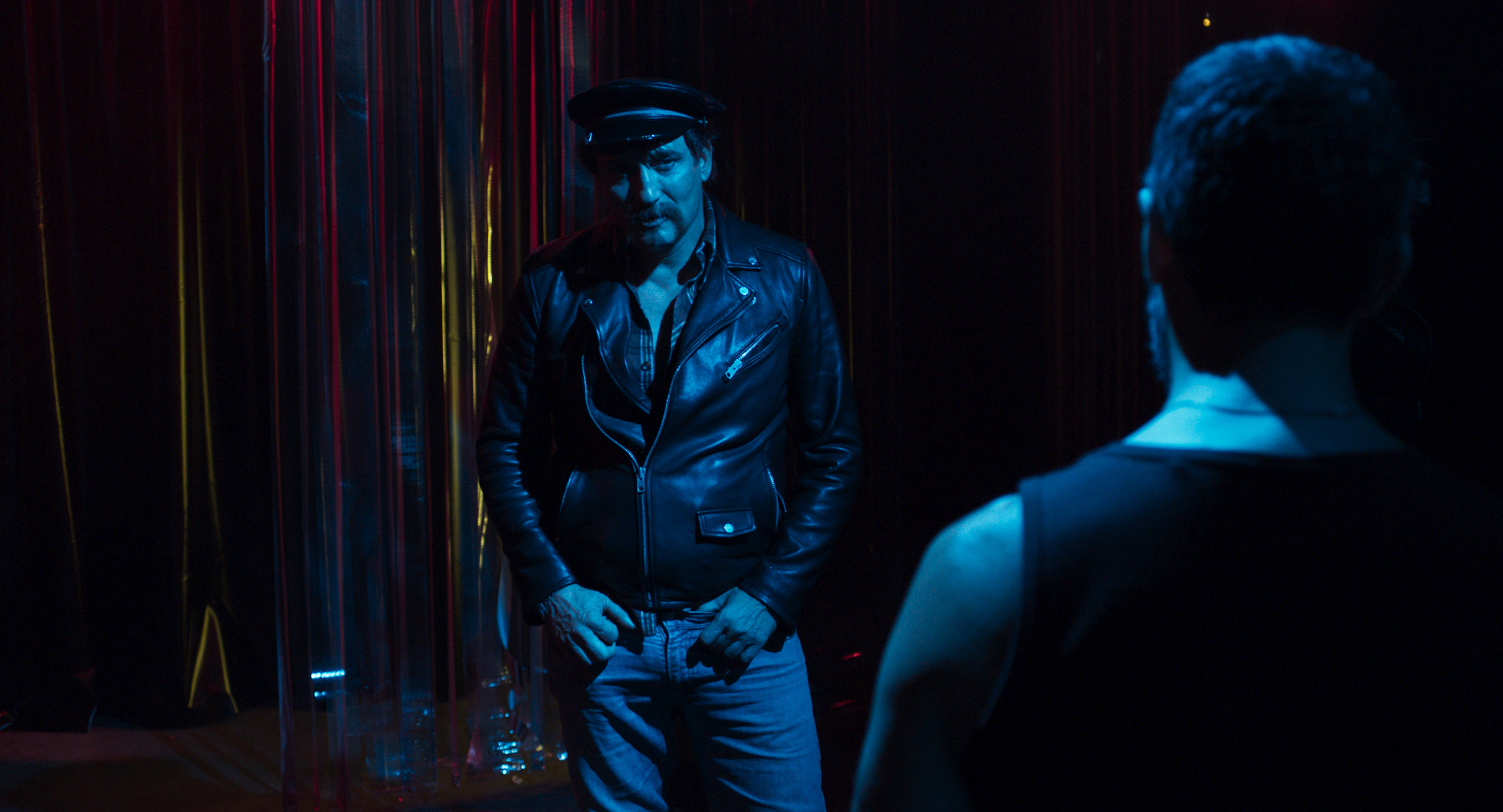 When 22-year-old Rainer Werner Fassbinder storms the stage of the ‘Antitheater’ in Munich, 1967 and seizes the theatre production without further ado, nobody suspects this brazen nobody to become one of the most important post-war German filmmakers. His passionate and driven character swiftly attracts a bunch of dedicated admirers made up of actors, narcissists and suitors. Despite early setbacks, many of his films breakthrough at the most renowned films festivals and are hailed and hated by audiences, critics and fellow filmmakers. His anger and his longing for love as well as his self-exploitation, have made him the most memorable and radical film director, an enfant terrible.

Rainer Werner Fassbinder is a big deal. As creative on a cinematographic level, as destructive on a personal level, as up-to-date as ever, as avant-garde as many of today’s filmmakers. An unusual biopic, essential to enter the world of RWF.