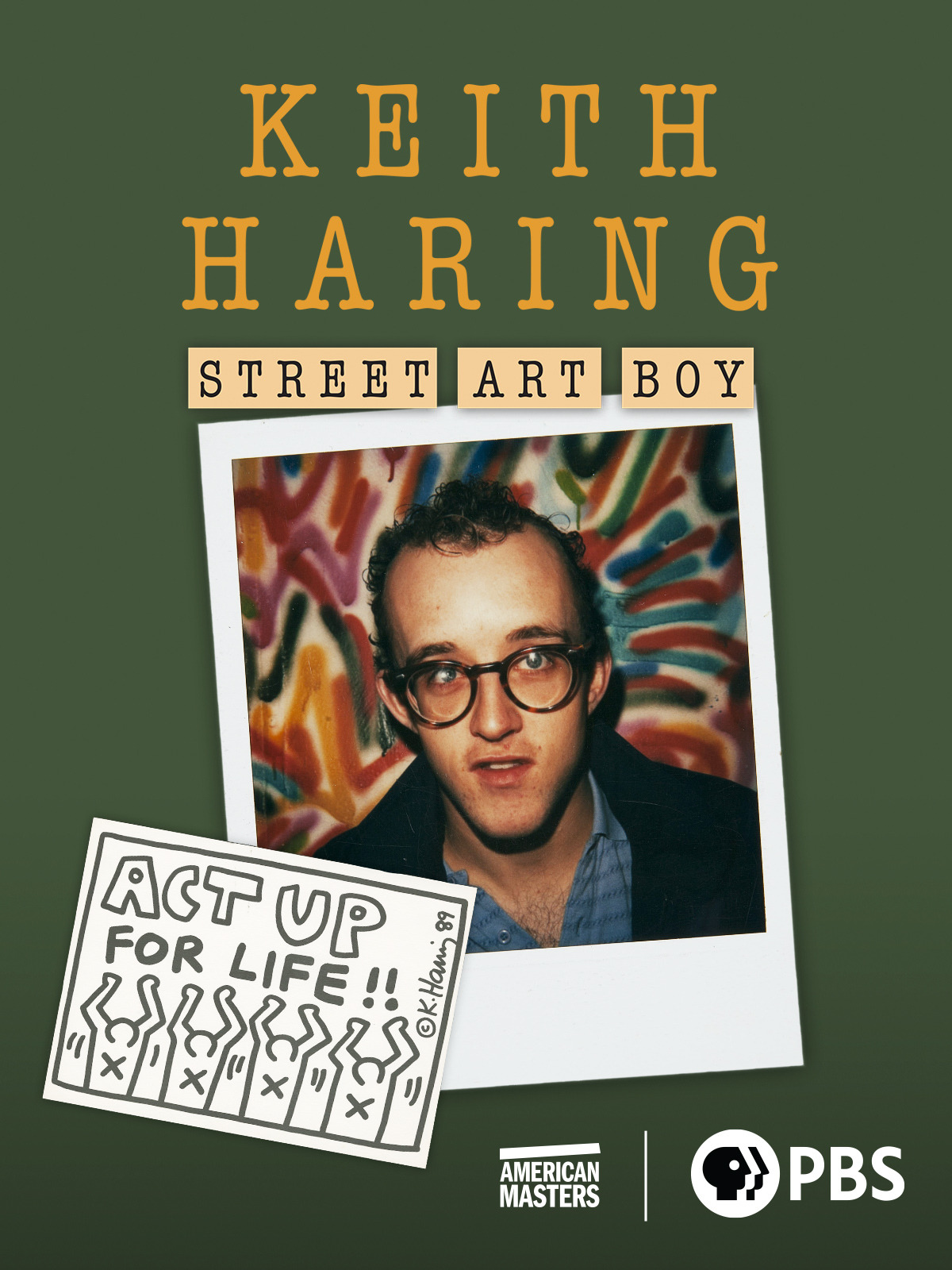 This new documentary about American artist Keith Haring combines an impressive archive and an avant-garde soundtrack with first-hand accounts. It tells his extraordinary story throughout the social, cultural and political counter-revolution of the 1980s. Inspired by the city’s graffiti scene, he made the subways and walls of New York his canvas. In just over ten years he created a vast body of work, becoming one of the most influential and prolific artists of the 20th century, and leaving an impact on pop culture that has made him an icon today.