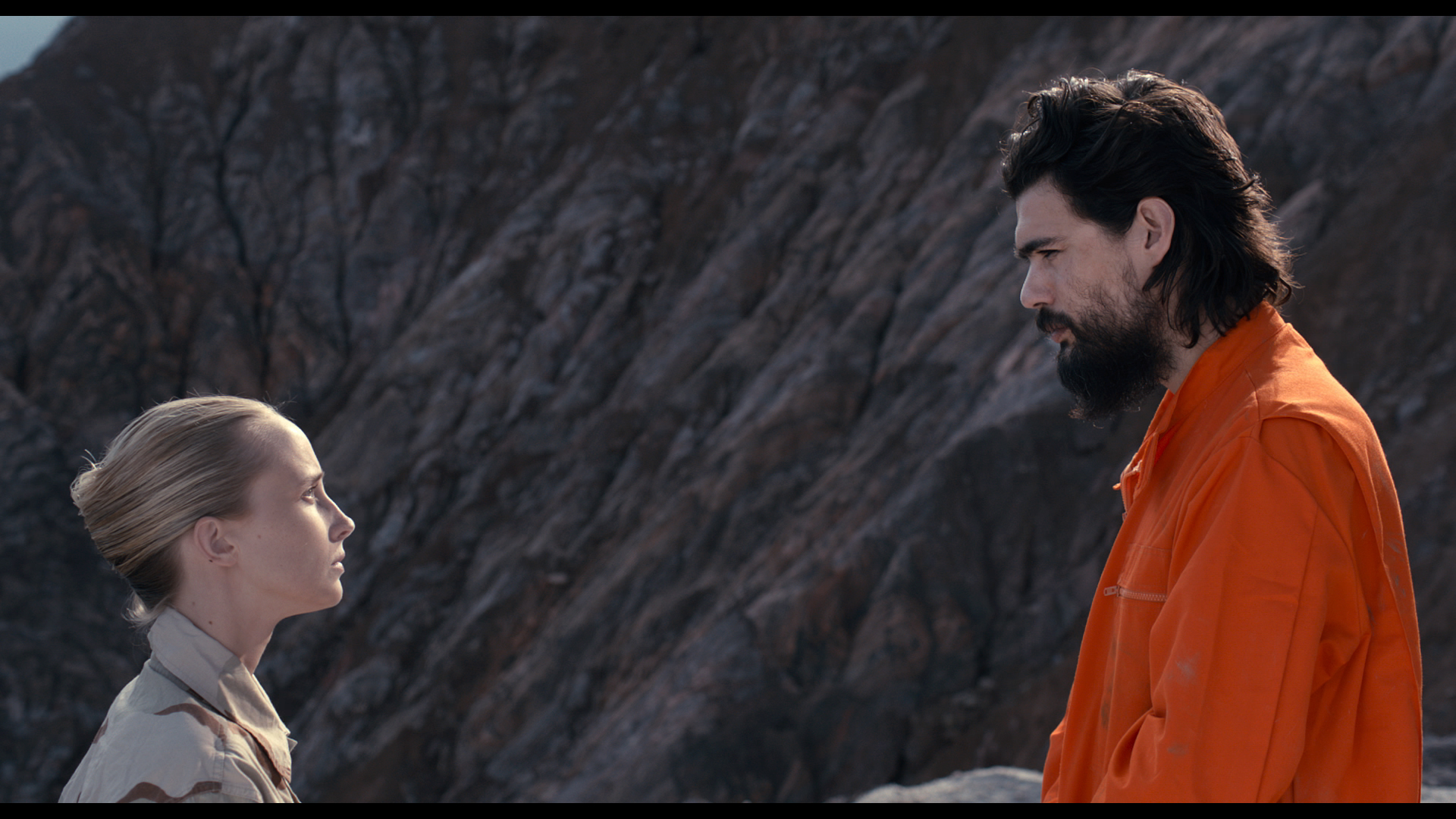 This titillating, stylised film version of the Biblical story of John the Baptist and Salomé largely takes place in an army camp in the desert, against the background of a contemporary war. Salomé is the daughter of the corrupt commander and his adulterous wife; The Prophet is locked up in a cave because of his subversive predictions. Just as in Oscar Wilde’s interpretation, Salomé is obsessed by the prisoner (and all the men in the camp by her).

A blend of political cinema and pop art, toing and froing between the original play by Oscar Wilde and the Muslim religion, it reveals that the Bible can be obscene, that Oscar Wilde may have been a mystic, and that sex can end in war… A highly subversive film.