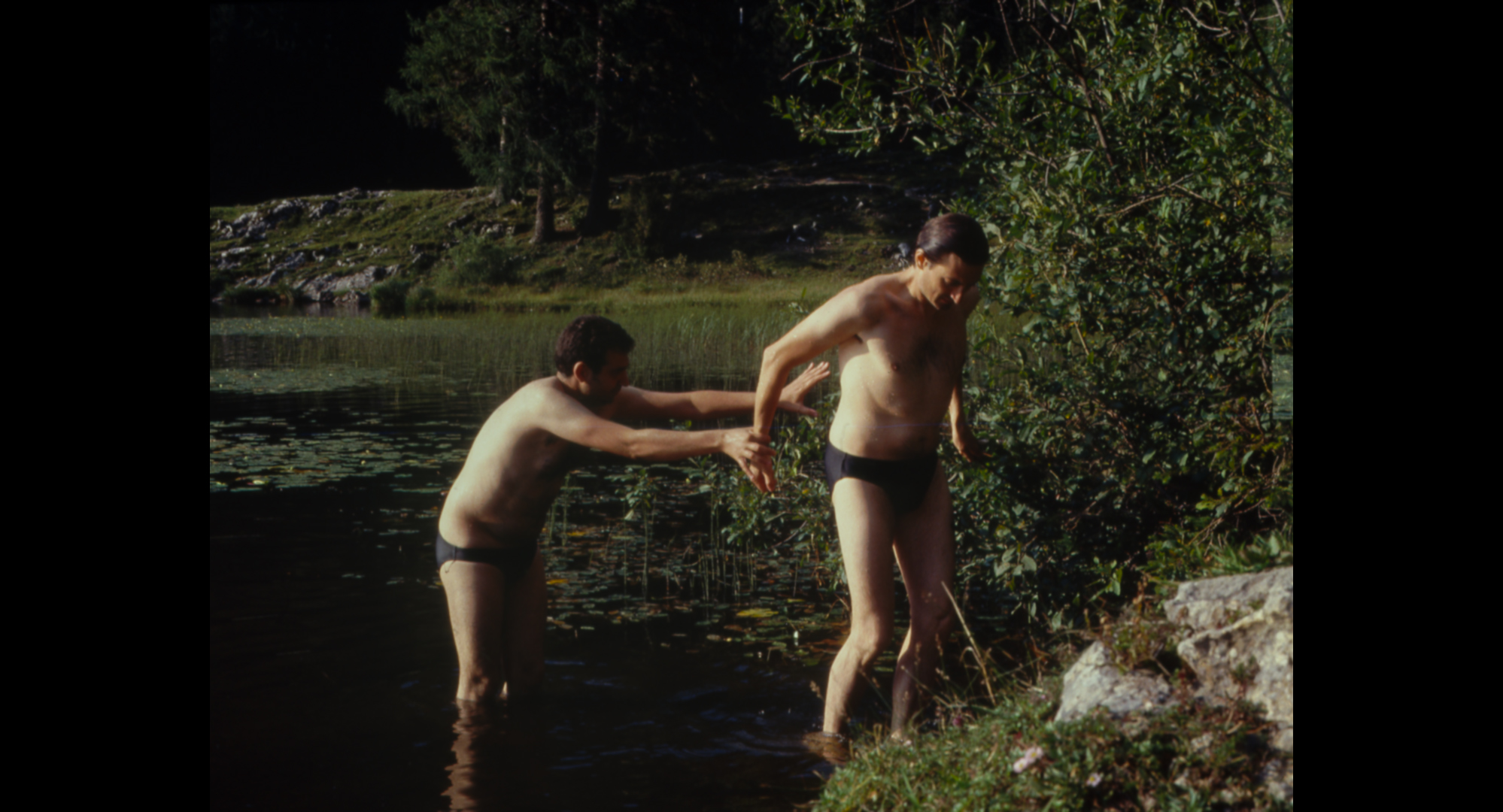 Mourning his boyfriend Frédéric’s death from an overdose, the French filmmaker David Teboul goes to Siberia on a ritual journey. Out here, under the enormous dome of the skies, he finds the free space to disentangle his thoughts again.

Between personal portrait and intimate diary, non-fiction triumphs at international festivals and in the hearts of audiences in cinemas. Tenderness, closeness and empathy in the midst of glacial Siberia, where the only thing that doesn’t freeze is feelings.