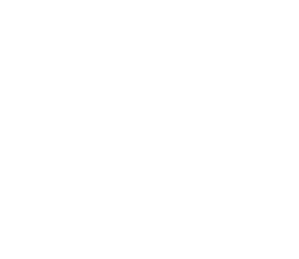 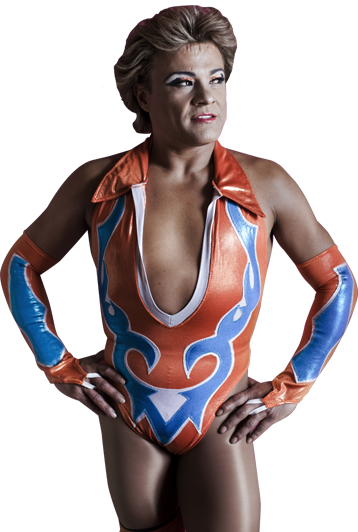 Apoyo Positivo (A+) is an NGO that has spent 25 years working for social innovation in the fields of emotional and sex education as an essential driver of personal development and in defence and promotion of sexual rights, human rights, diversity, active citizenship and health, both as regards physical factors (sexually transmitted infections, HIV and other functional alterations) and emotional and psychological alterations.

In spite of how complex these issues can be, they have managed to establish a functional, dynamic channel for communication with younger generations through audio-visual tools, which means that their messages are direct, simple, entertaining and, most importantly, don’t lose any of the frankness that is necessary in order to make them useful and effective.

They stole our hearts away with Diversxs—a short film that stated clearly that our society no longer asks permission to be as it wants to be—and they continued with Indetectables, a web series about sexual health that moved away from stereotypes and also spoke without prejudice about sexuality and the best way to enjoy it.

These works were followed by successes such as Eli—short film that won the popular Notodofilmfest—or the second season of Indetectables, which successfully launched such famous faces as Julieta Serrano, Candela Peña, Alex Forriols and Mariola Fuentes. The best part is that they are already planning a third season and the earlier ones are becoming a hit as they are made available via some of the most important online viewing platforms.

Any work that disseminates the values of diversity is necessary in our society but, if it also uses a tool as powerful as audio-visual to do so and manages to get the utmost out of it, we are bound to give it our support and acknowledgement. For Zinegoak, it is an honour to be able to award this special prize and we hope it serves to reinforce their vision and to give them an extra boost along the way.