The magic of making what is invisible visible

Sensitivity, honesty, social commitment, emotional engagement, a great capacity to build an organic and deeply human film story. An unbreakable faith in the documentary as a working tool for social transformation; all these are some of the characteristics that define the films of the recipient of our 2021 honorary prize.

This Parisian director and scriptwriter holds a degree in Art History, teaches film at La Fémis, one of the most prestigious film schools in France, and is an essential voice in the European cinema that best tackles matters linked to sexual diversity. This is why he has always chosen invisible but not hidden people, people who have always been there and to whom Sébastien Lifshitz gives the floor and the spotlight in each of his films.

He filmed his first short, Il faut que je l’aime, in 1996, but it was with his second work, Les corps ouverts, that he really became well-known. It is a story brimming with social confrontation, featuring a migrant from North Africa attempting to survive on the streets of Paris. He participated in the Cannes Festival for the first time with this work and received the Jean Vigo Award, which distinguishes directors for their independent spirit and undeniable stylistic originality.

After directing Les terres froides, a TV film that again focuses on the lead character’s inability to freely experience their sexuality, he filmed his first feature film, Presque rien. In it, loneliness, loss, identity building, conflict and family again form part of this story about first loves. In his next film, Wild Side, filmed in 2003, Sébastien takes a look at people who move beyond convention and he immerses himself in a world of marginalised, unprotected human beings, managing to show the beauty of their desolation, while also lending them a profound dignity. This film competed in our first Zinegoak Festival and won the festival’s award for Best Feature Film, along with other international acknowledgements, such as the director’s first Teddy Award at the Berlinale and the Grand Jury Prize at the Gijón International Film Festival.

In 2011, he again participated in Zinegoak, this time with Plein sud, a road movie concerned with the formative years that ends in Tolosa and that Sébastien himself came to Bilbao to present. From this film on, Sébastien started focussing on documentaries and managed to create his own, recognisable language for tackling the invisible stories of his characters and turning them into wonderful, emotional, revindicating works.

Les invisibles (2012) is an ode to freedom and an acknowledgement of the struggle, the resilience and the maturity of people who dedicated their lives to bringing dignity to sexual diversity. He won the César Award for Best Documentary for this work.

In Bambi (2013), Sébastien movingly revives the memory of the Algerian transexual artist Marie-Pierre Pruvot and participates in Zinegoak once more, again being awarded, this time with the jury’s Lesbianism and Gender Award 2014.

The feminist activist Thérèse Clerc is the star of the documentary Les Vies de Thérèse (2015), a fascinating, hypnotic work that tackles another of the major taboos of our societies: death. It is the dignity that Thérèse brings to the process of her death, and the respect and admiration with which Sébastien watches and films, that manages to create an emotional discourse about the plenitude of life right up to its final moments. The emotion penetrated the screen and struck a chord with the audience at our opening gala in the Teatro Arriaga, getting one of the longest ovations to date.

Adolescentes (2019) is a generational portrait filmed over five years during which Sébastien accompanies the inseparable Emma and Anaïs. An odyssey of five years of profound change and first experiences through which he manages to convey to us the innocence, joy and complexity of this effervescent stage of life.

Sébastien’s latest work is Petite Fille. It is once more a delicate, ethereal work showing the tensions caused by our society’s inability to understand and assume the diversity of our identities. Sasha and her family are the stars of this journey through the experience of trans infancy, with imagery that is sure to stay in our hearts and minds for a long time to come.

Zinegoak has followed, supported and spread this prolific creator’s career with interest and attention, and we are proud that many of his works have been in the festival’s official section over the years. On all of these occasions, we have been captivated by his delicate, emotive perspective when addressing, in a deeply human and moving way, the stories of people who have decided to be firm about how they live and feel, in spite of that meaning their being rejected by society or their families. People who have believed in themselves and in their personal freedom and who, with their courage and integrity, have been essential to evolving the perception of the diversity and richness of sexuality, identity and gender.

His transversal view of fundamental questions regarding human essence, starting out from LGBTI+ realities, is what has always held us in his thrall. His works transform and enrich us and, after every viewing, help us move forwards as a better society. For all of these reasons, we want to thank him for his artistic work and acknowledge his social commitment with our most important award. 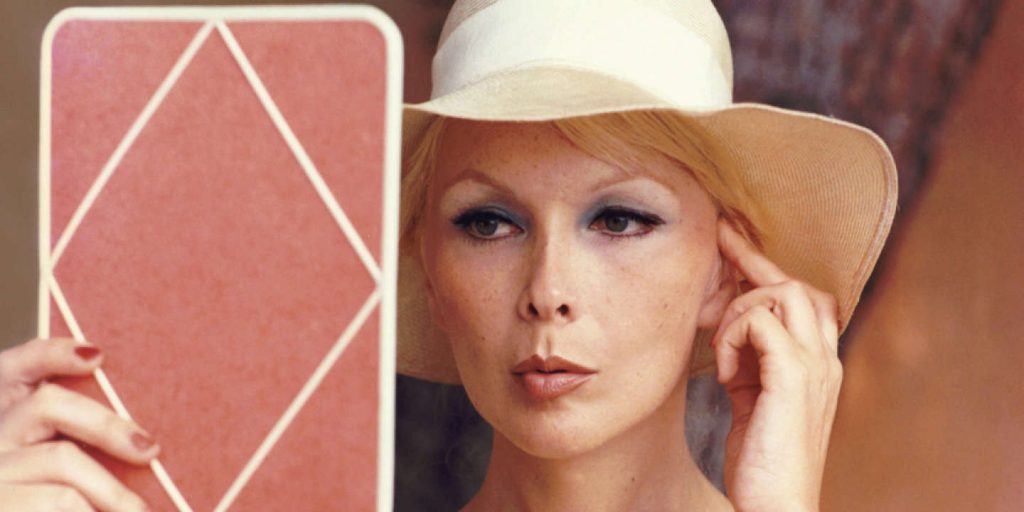 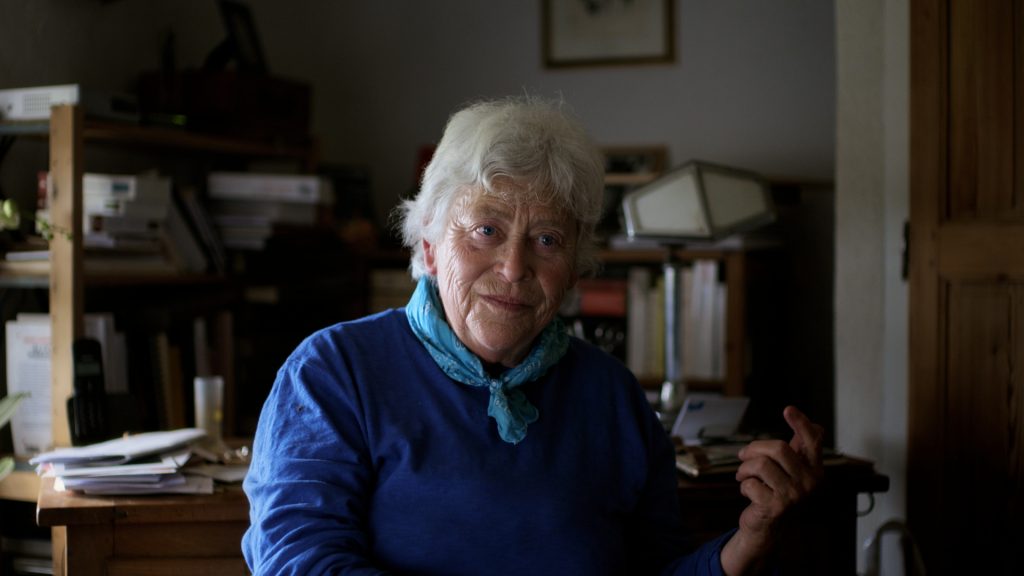 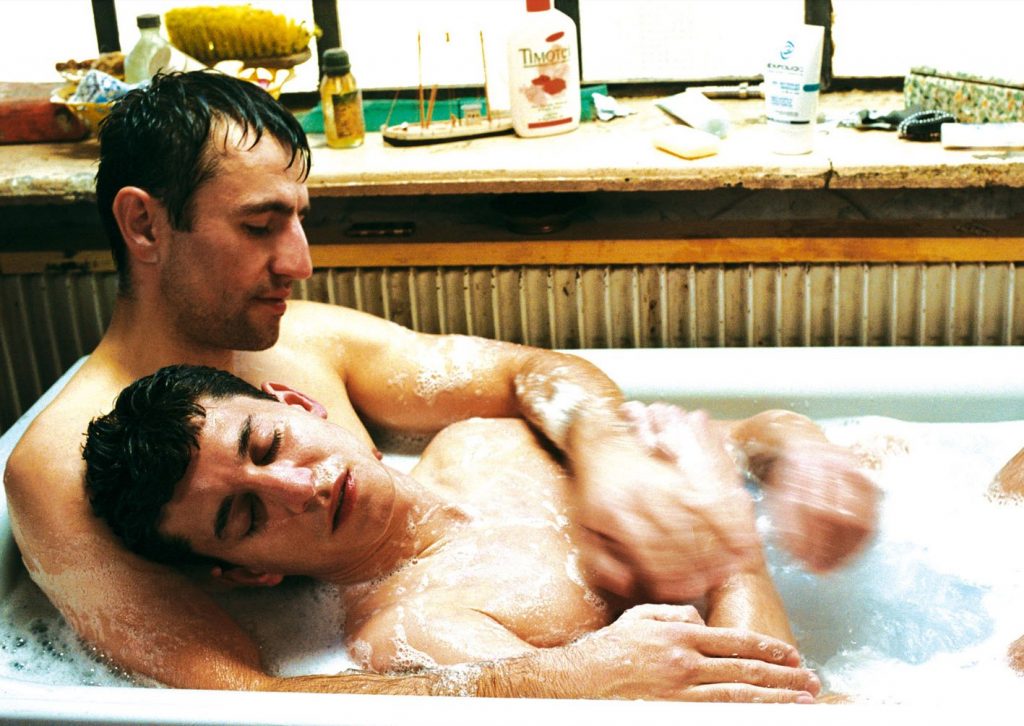