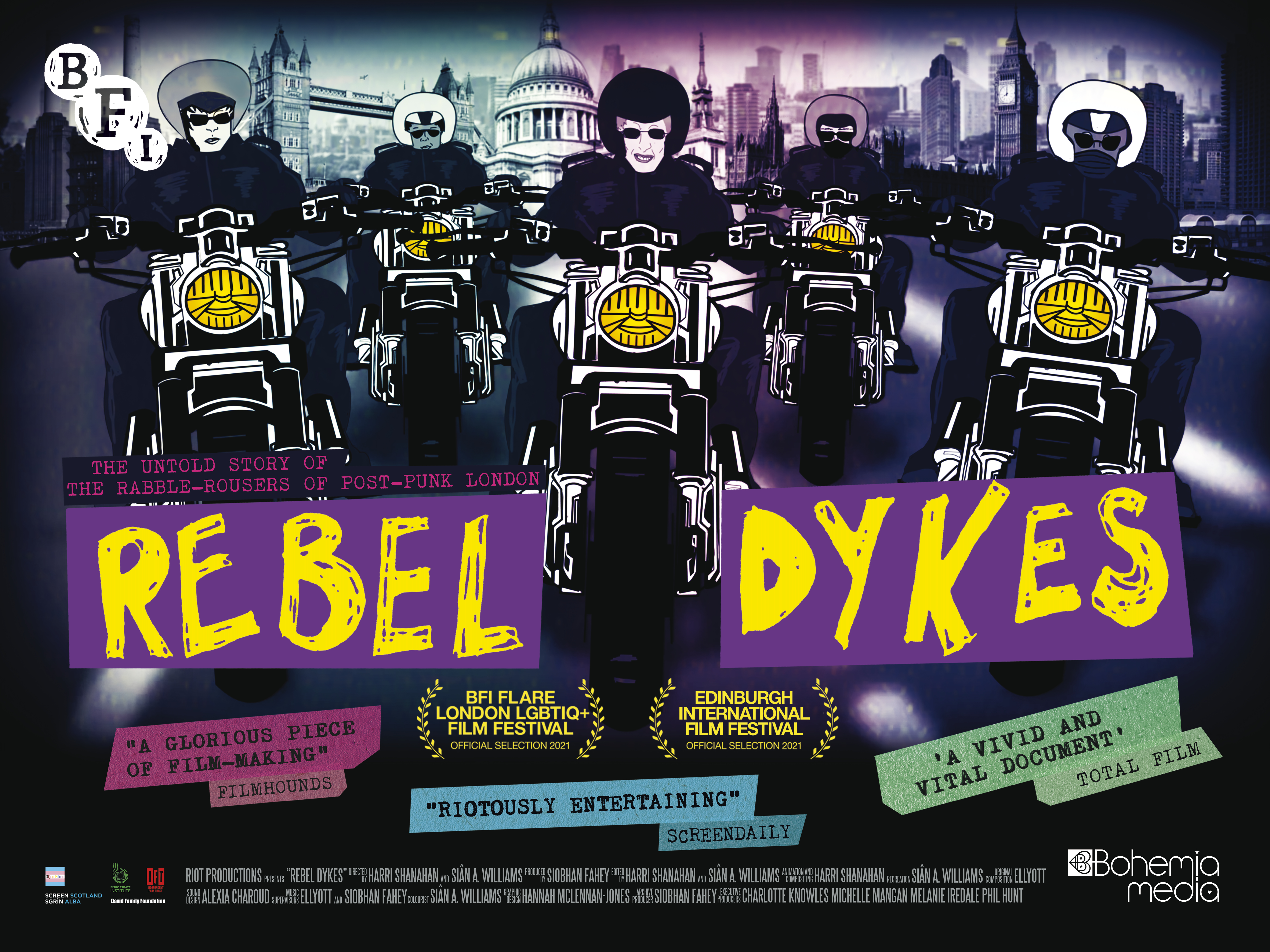 As chaotic as it is fun and as current as it is vintage. A tour around the London punk scene with an overflowing vitality.