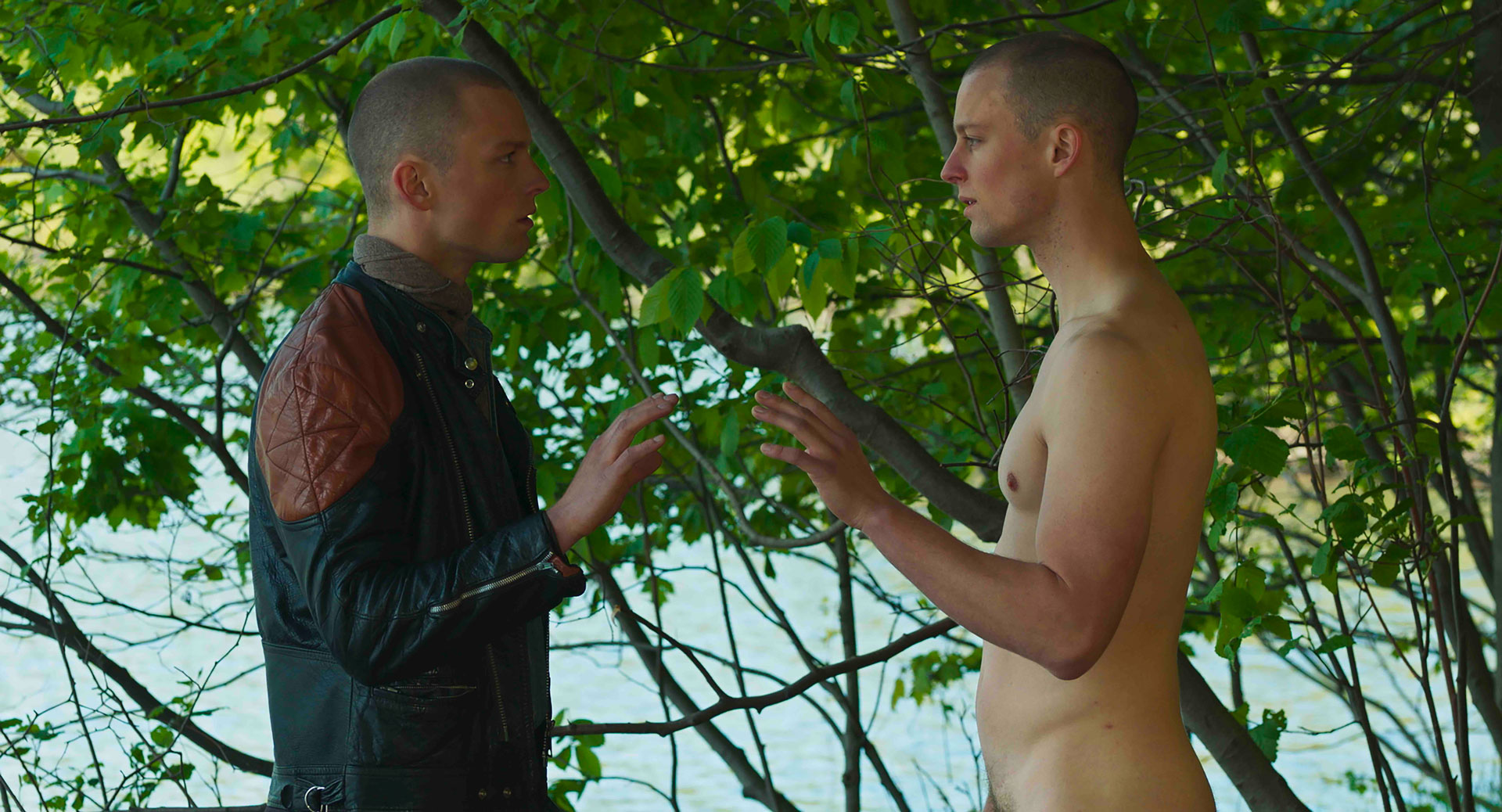 Canada, 1972. 22 year-old Dominic has a fetish… for himself. Nothing turns him on more than his own reflection and he spends much of his time taking Polaroid selfies. When his loving grandmother dies, he discovers a deep family secret: his lesbian mother didn’t die in childbirth, like he has been told, and he has a twin brother who was raised by a depraved priest in a remote monastery.The power of destiny brings the two handsome, identical brothers back together. After being reunited with their mother, they are soon entangled in a strange web of sex, revenge and redemption.

Bruce LaBruce, one of our legendary Honorary Award winners, presents his sexiest, most politically incorrect, anti-clerical and exciting film. The best Bruce LaBruce of recent years. And even with a… happy ending