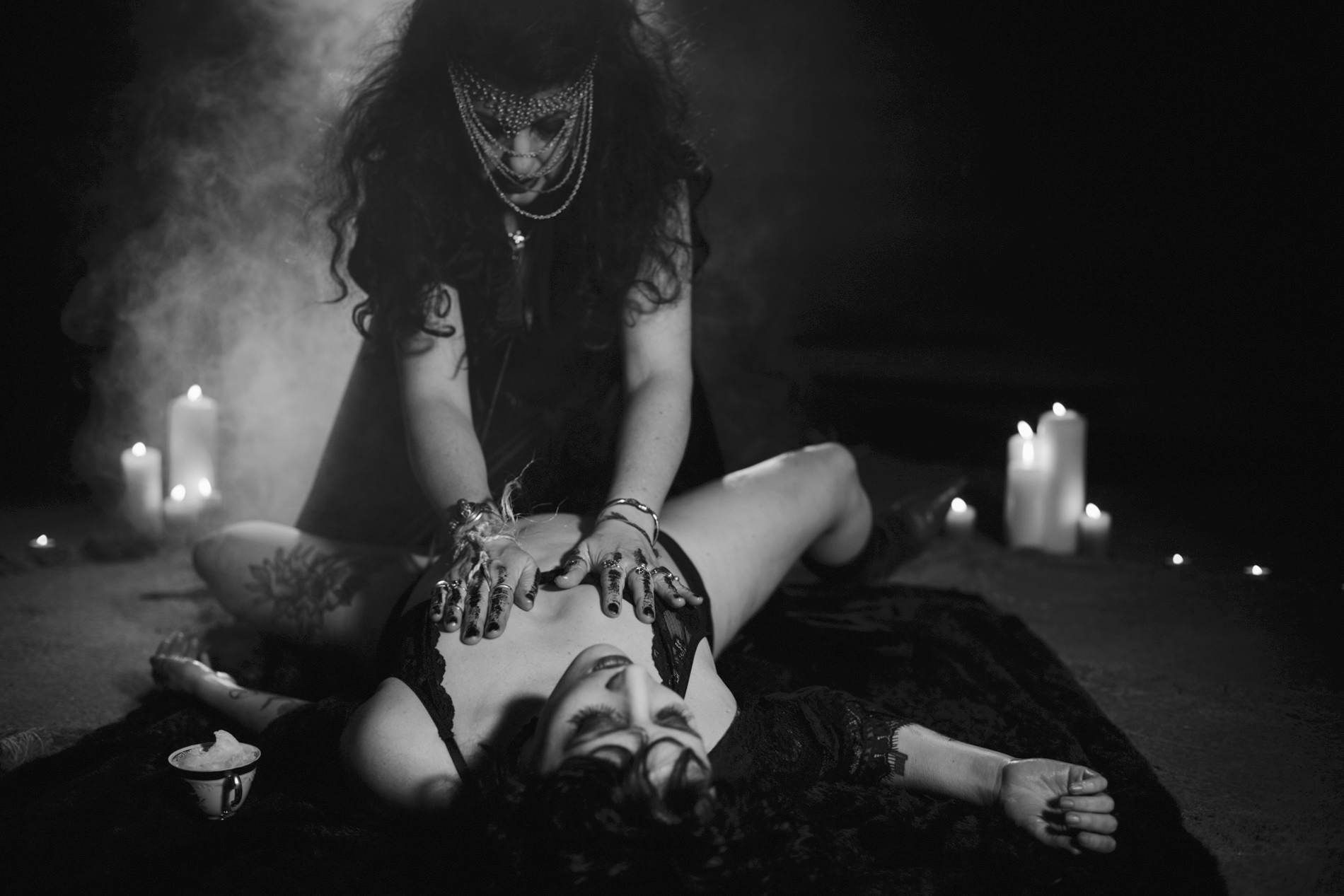 The most sublime female response to the legendary Danish documentary film documental of 1922: Häxan, Witchcraft Through the Ages.