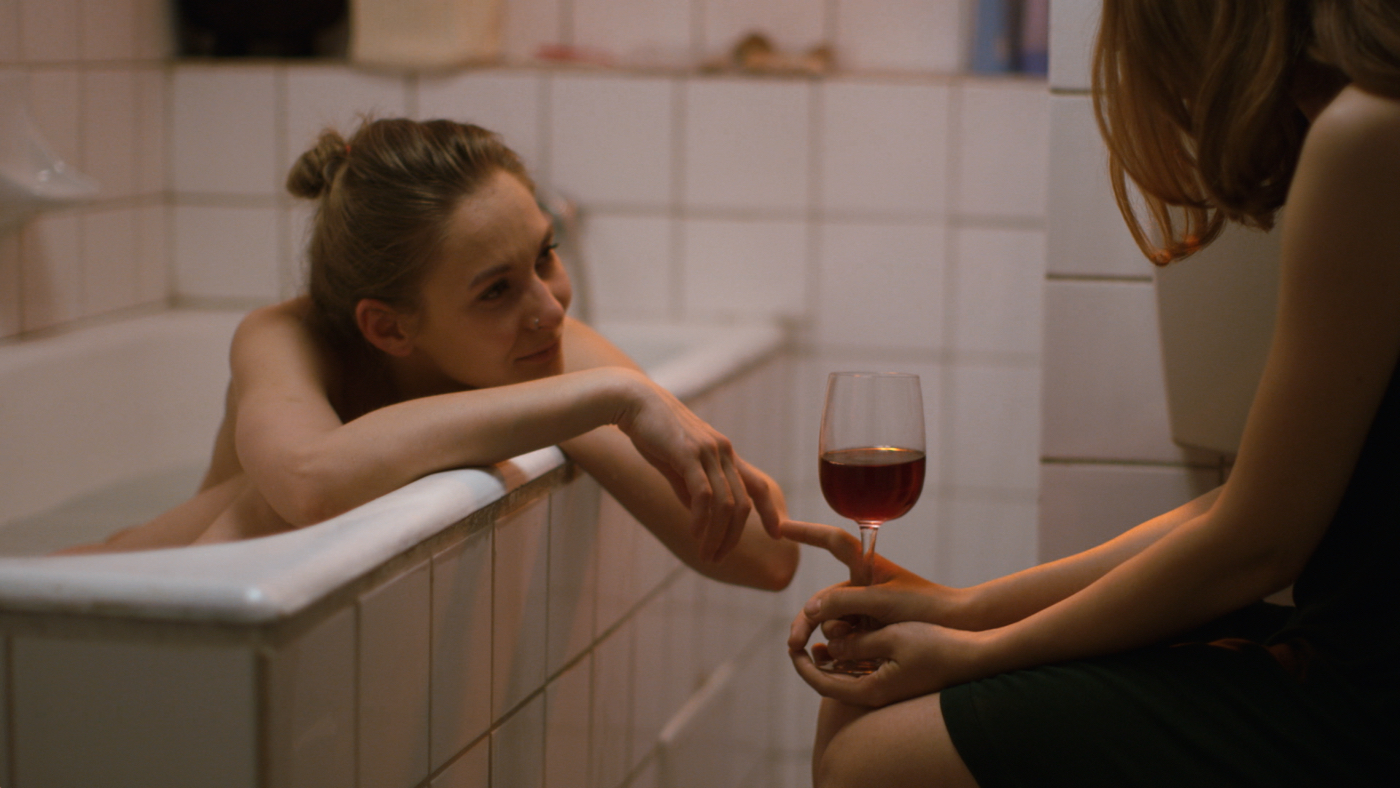 Two girls start talking about a third one, a former lover of both. They grow closer, but the gap between them widens as one is looking for answers and love while safely closeted. What aren’t lesbians supposed to do in public? How do you fight a fear you cannot name? One of the very few LGBT features ever produced in Romania!

This is possibly one of the few films that openly show lesbian women in Romania. A country where heavy heteronormative male chauvinism persists outright and lesbian visibility is still difficult, but is slowly finding its way.