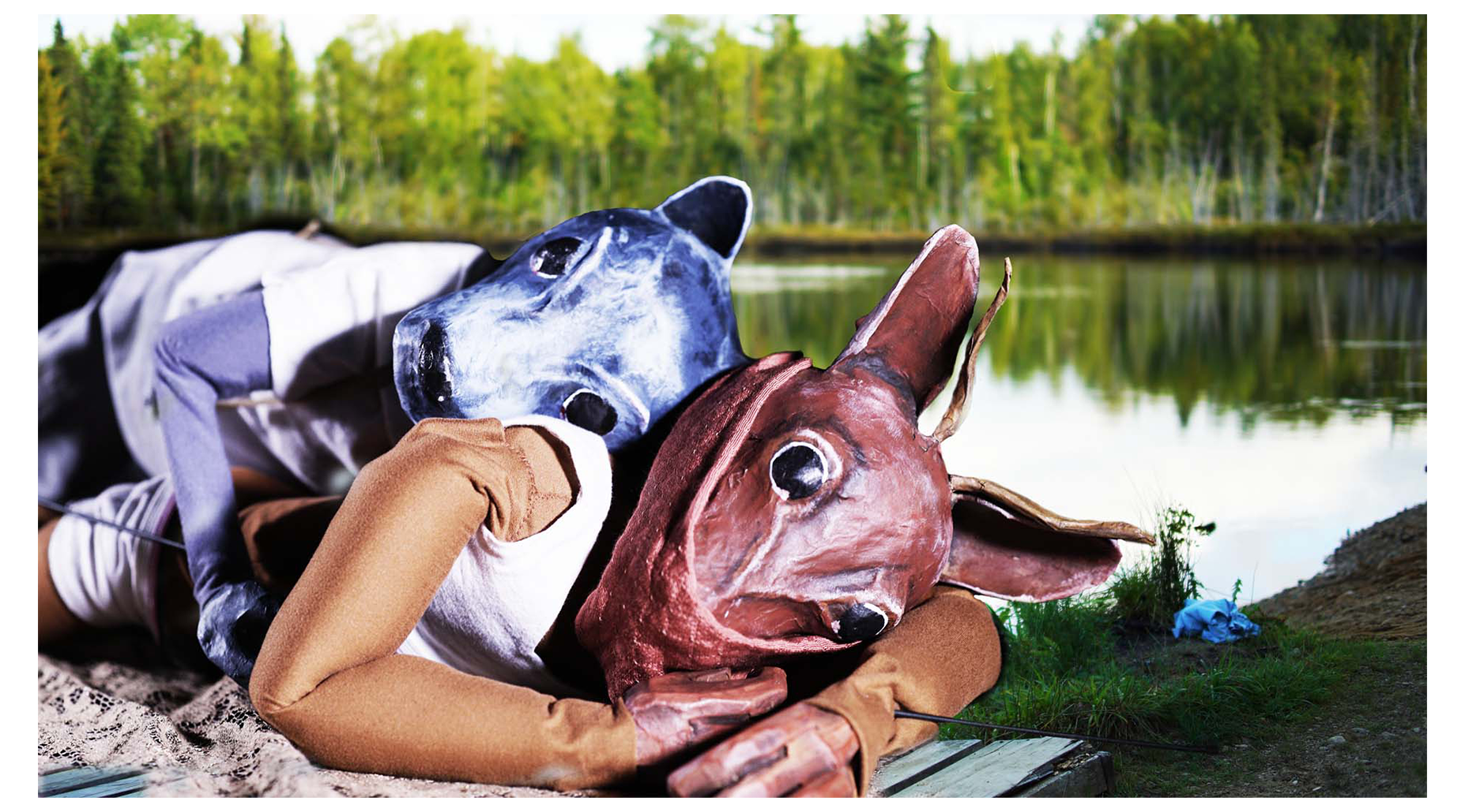 Through the complex topic of consent, sixteen protagonists from these communities speak up. Could there be a continuum between consent and aggression? How can we defeat rape culture and innovate in matters of consent? How has the notion of aggression been used historically to exclude trans women? These protagonists suggest to look more closely at consent, from the experience of their marginalized communities and their explorations.

Rarely have so many lucid conversations been heard on the big screen. Words are released and set us free. The time has come to listen in order to be able to respond. To speak in order to live. The essential Agora of ZG21.