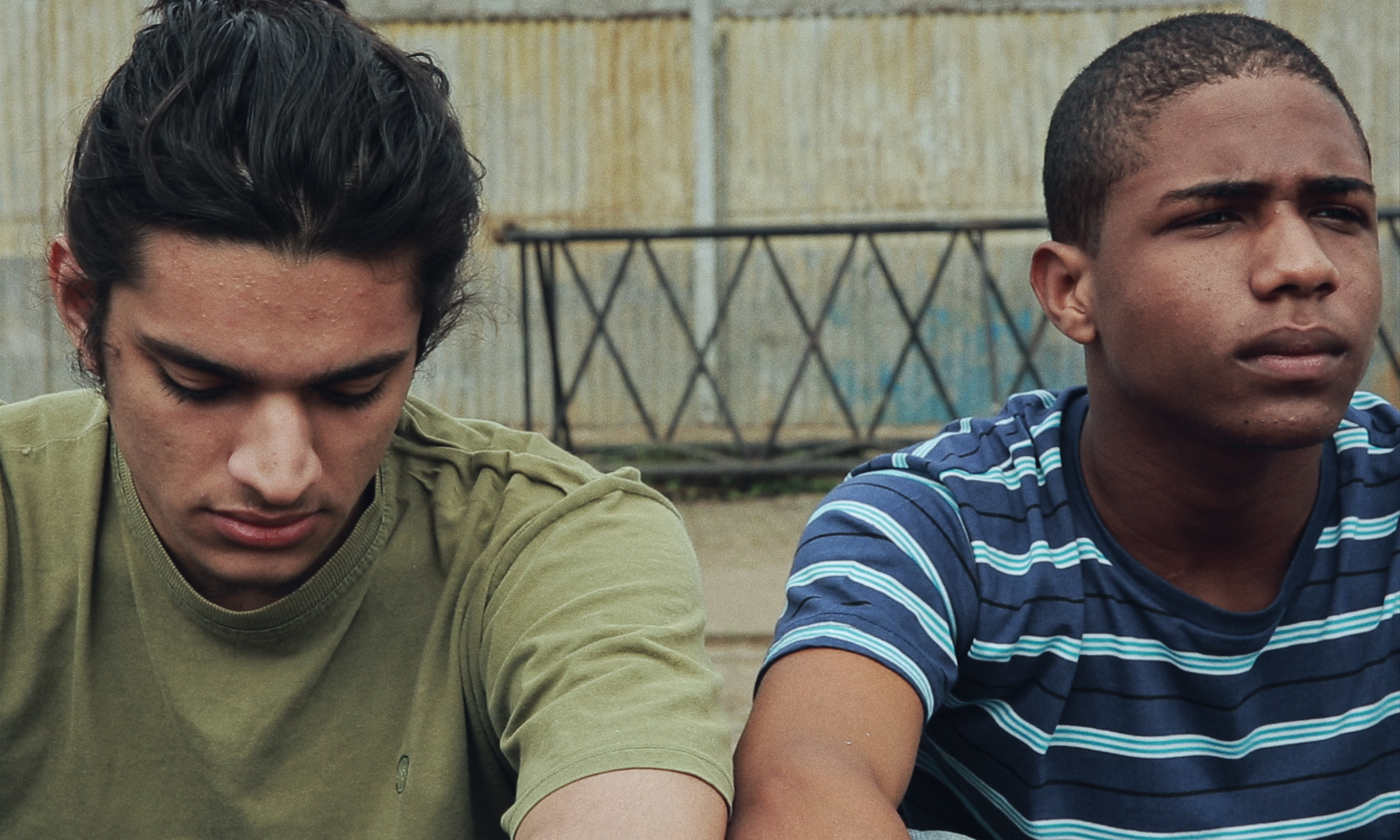 After his mother’s sudden death, Socrates, a 15-year-old living on the margins of São Paulo’s coast, must survive on his own. As he faces isolation because of his sexuality, his search for a decent, worthy life reaches a breaking point.

Surprising film, produced by Fernando Meirelles with local youths at risk of social exclusion  participating in the scriptwriting and on the technical team.