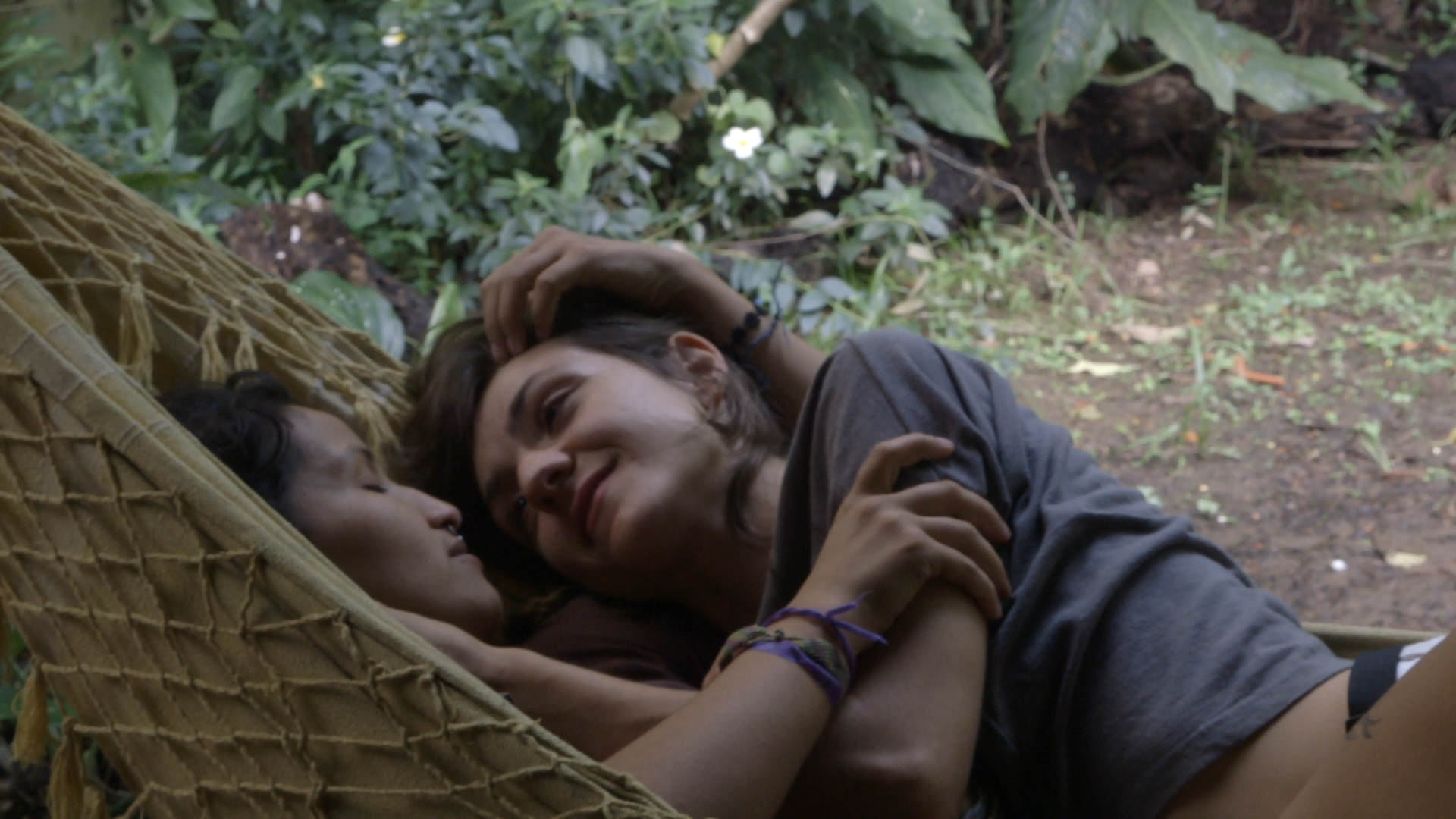 Mothers of Derick portrays the daily life of these four women who raise together Derick, a nine-year-old boy. The four women – lesbians, bisexuals, non-monogamists and anarchists – built a house to raise their child in a forest on Brazil’s southern coast, despite threats of expulsion by the police.

In Bolsonaro’s Brazil, you walk or you die. These four mothers have decided to walk, reinventing motherhood, their relationships, their home and their freedom, despite police harassment. Almost a hybrid between urban neo-western and musical comedy.