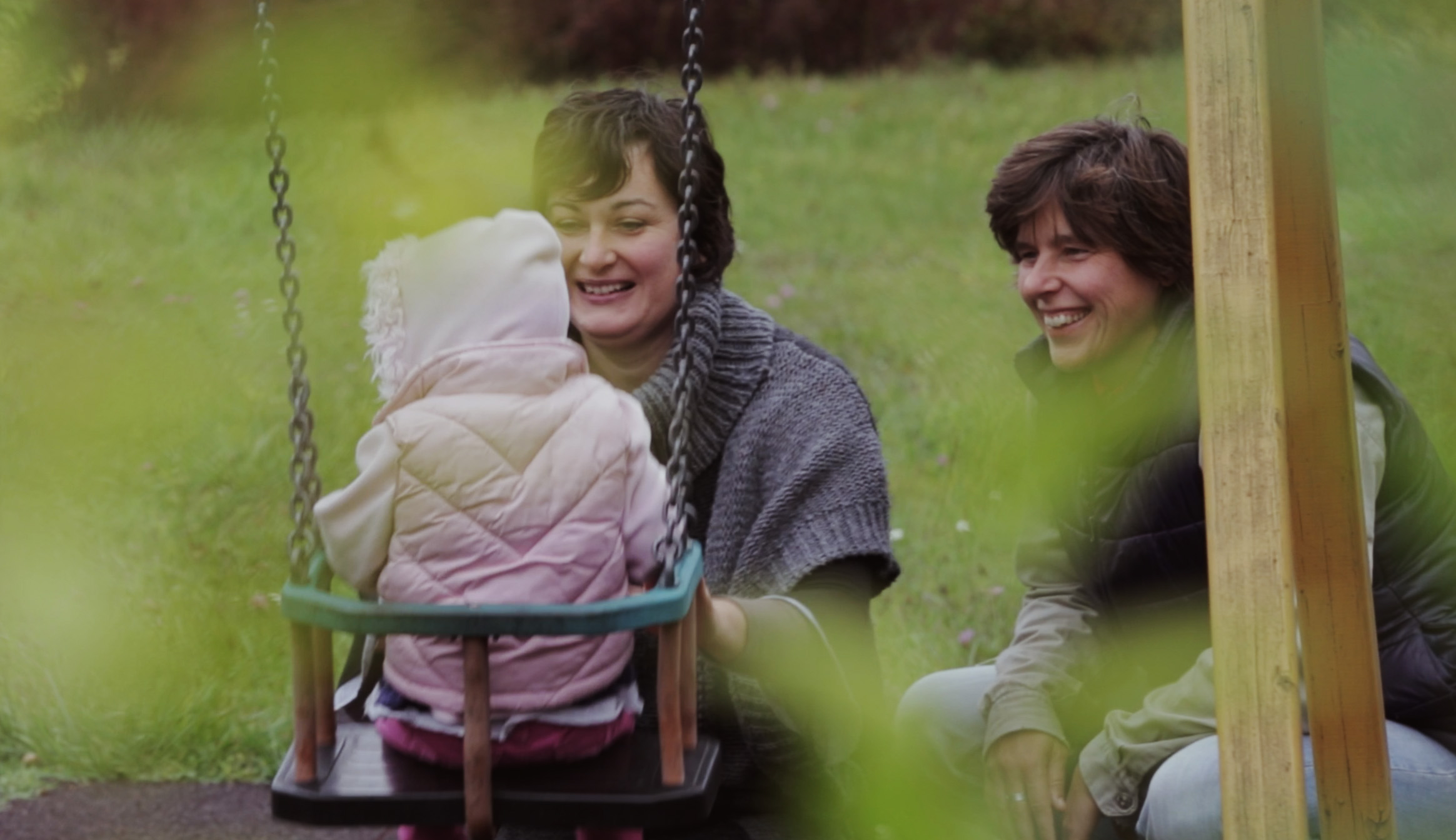 In this intimate tale of love and freedom, a lesbian couple contends with homophobia in increasingly radicalized Hungary as they struggle to create a family through adoption and to define their roles in motherhood.

What could have been a drama of violence and lesbian exclusion is transformed by the magic of its female filmmakers into the story of one of the most emblematic couples of the festival and the irrepressible desire, on the part of the whole audience, to be part of this magnificent family