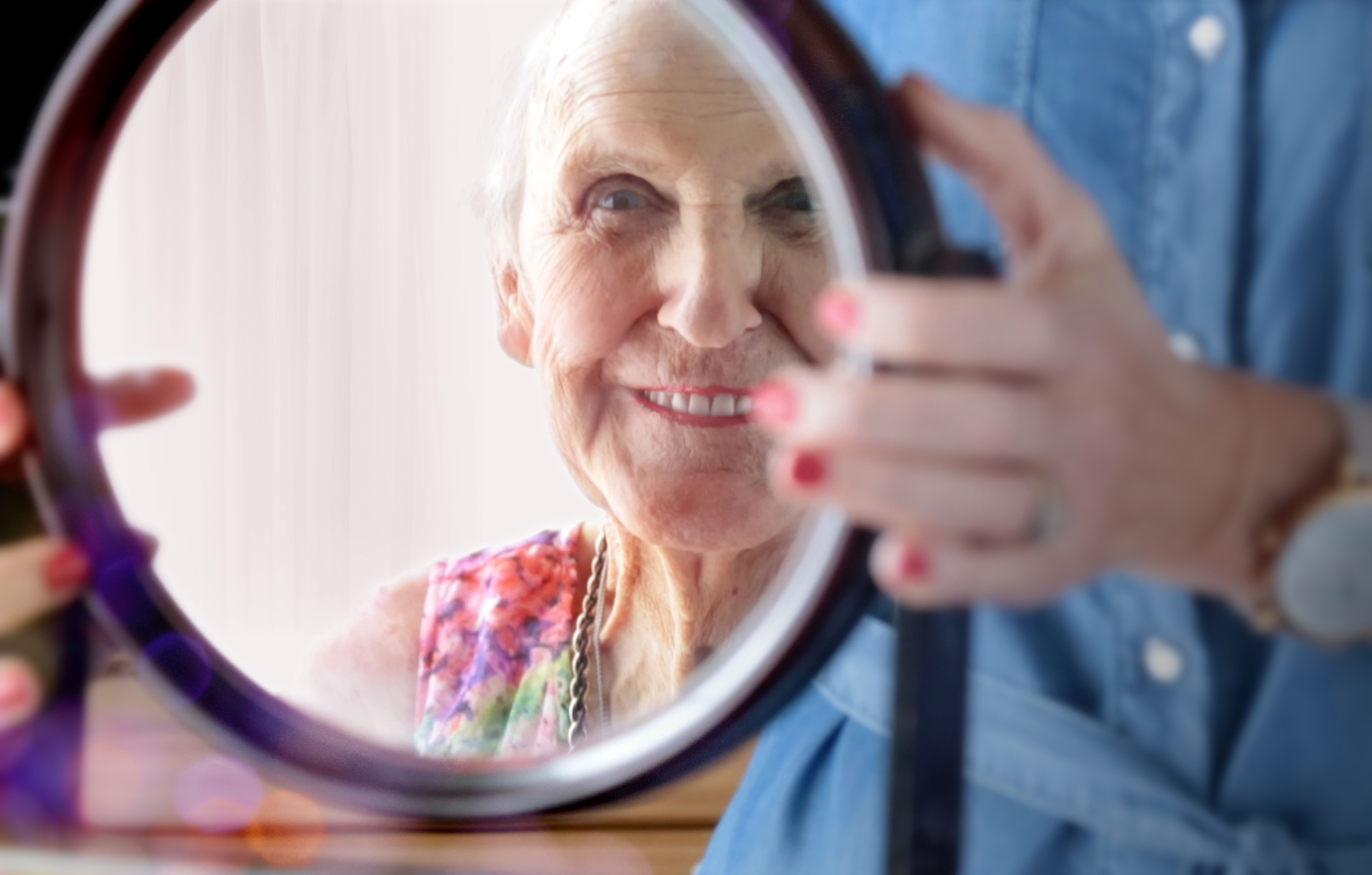 Becoming Colleen is a documentary about Colleen Young’s gender transition at the age of 82 as she enters aged care; of the love between Colleen and her wife Heather that went far beyond their traditional gender roles and the joy of finding the perfect pair of shoes.

A simple, emotional work that, in addition to showing the reality for elderly trans people, especially tackles the lack of specific spaces for LGBTI+ people at centres providing advice and information for the elderly.